Simon Stockhausen was born on the 5th of June 1967 near Cologne. At the age of five he commenced his musical education (piano, saxophone, drums, synthesiser, composition) and began performing in his father’s works at the age of 12. After his final exams 1986 he started touring the world with the Stockhausen ensemble and also co-produced the electronic music for two of the operas by his father Karlheinz Stockhausen.

The successful collaboration with his brother Markus Stockhausen over the last 20 years in the field of jazz and improvised music generated numerous CD-releases on record labels like ECM, EMI, SONY, LARGO and soundtracks for film- and theatre productions.

Since the early 1990s Simon has composed music for various german chamber ensembles, e.g. two works for the Ensemble Modern and in 2012 he staged his first two orchestral works Doktrin der Ruhe and Windschatten, commissioned by the Hamburger Symphoniker orchestra. Since 1998 he has also written and arranged music for many German theatres.

Besides the compositional work he has performed numerous concerts as a keyboard and soprano saxophone player in various constellations, also with the WDR Bigband in Lalo Shifrin‘s suite ESPERANTO (2000) and Australian trumpet player James Morrison, with whom he founded the Band ON THE EDGE in 2003 and toured through Europe and Australia. As a specialist for synthesizers and live-electronics he has also performed contemporary music with the Berlin philharmonic orchestra and other European orchestras.

Since 2003 Simon has composed the film-scores for documentary films and short movies, amongst these soundtracks are the cinema documentaries Trip to Asia (2007) and One and One is Three (2020). In 2008 he wrote the soundtrack for Amos Gitai’s fiction film Disengagement recomposing Gustav Mahlers Das Lied von der Erde.

Since 2008 Simon also produces sound effects and production music for various online sound libraries and designs sounds for major software companies. In 2009 he started his sound design website patchpool.net, where he publishes commercial sound libraries for software synthesisers, effect plug-Ins and samplers as well as sound-files for post production and sound design.

After reuniting with his mother Mary in 2016 Simon wrote several compositions for her exhibition openings and produced video animations of her art work on the website marybauermeister.org 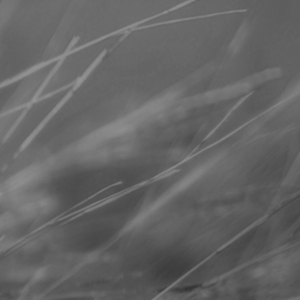 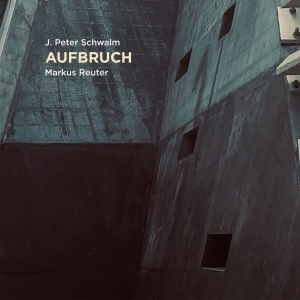