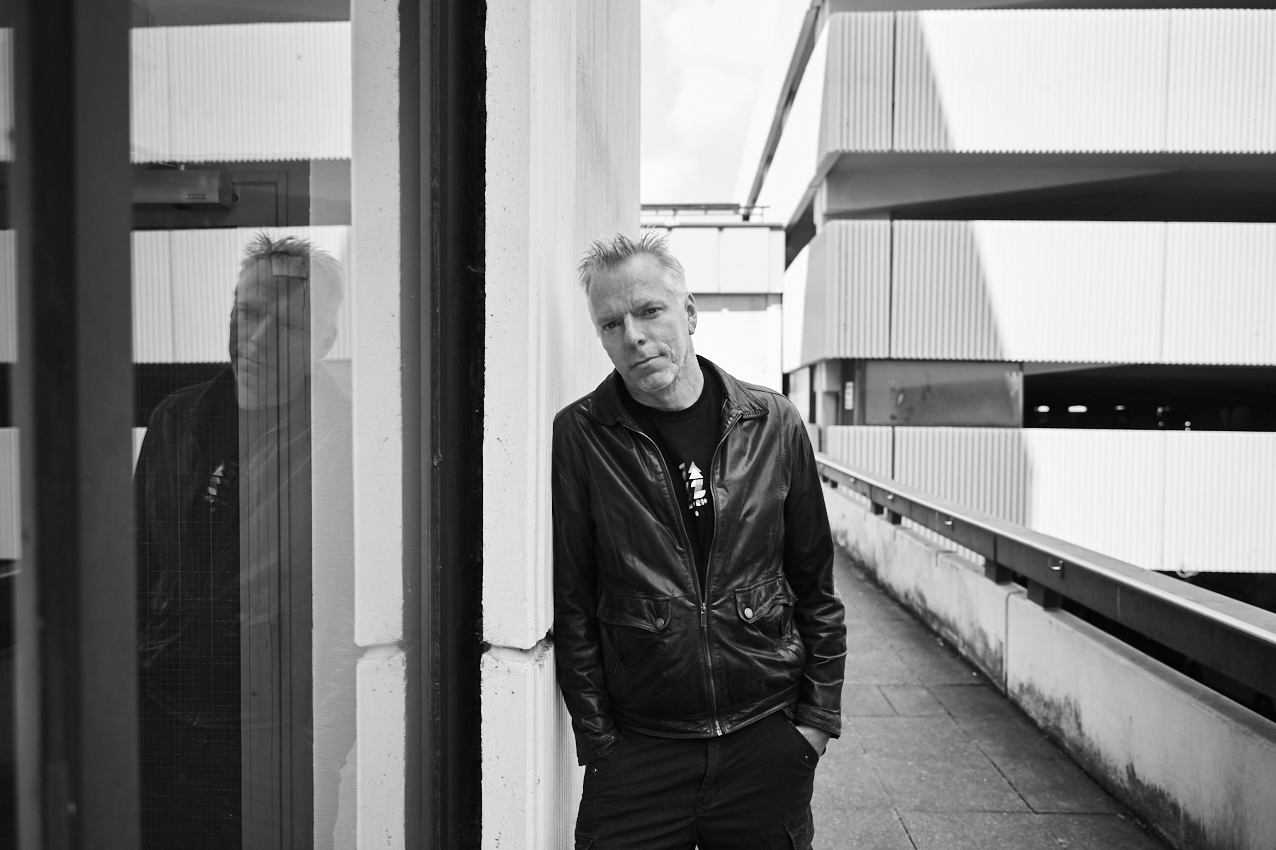 Jürgen Spiegel was born in 1972 in Bremen and studied at the age of 17 as a young student at the Music Academy in Bremen first drums (1989-92) and then (1992-93) jazz as a student of Charly Antolini. From 1993-98 he studied in The Netherlands at the Hanzehogeschool, the conservatory in Groningen. In 1997, Spiegel completed the contact study program „Popular Music“ at the University of Music and Performing Arts in Hamburg. A year later, he received a scholarship from the VSB Fund Foundation and studied at the Manhattan School of Music, New York.

With the Tingvall Trio he has received three ECHO Jazz, 6 Jazz Awards in Gold and the Hamburg Music Award HANS for Best Production of the Year 2011.

Spiegel played as a drummer with bands of various genres such as Kurt Elling, Yari Carissi, Dominic Miller, Nneka, Michael Kiske (Helloween) and the NDR Big Band on almost all major German (Hurricane, Rock am Ring) and numerous European festivals.

In 2008 he composed and produced the first German theme music for the Broadcaster Aljazeera and thereby gained attention in the United Emirates. 2009 was the production of the CD Dubai Nights (Virgin) with compositions of Arab Bedouins. In addition, Jürgen Spiegel works successfully as a producer and composer.

In terms of creating compositions for films his talent to emphasize narrative and hidden structures is one of a kind to benefit each film with a marvelous drum oriented soundtrack. For more info just feel free to get in touch with us. 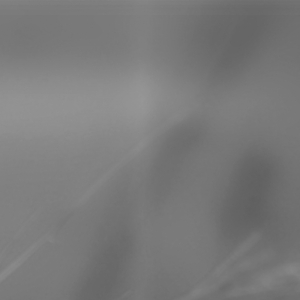