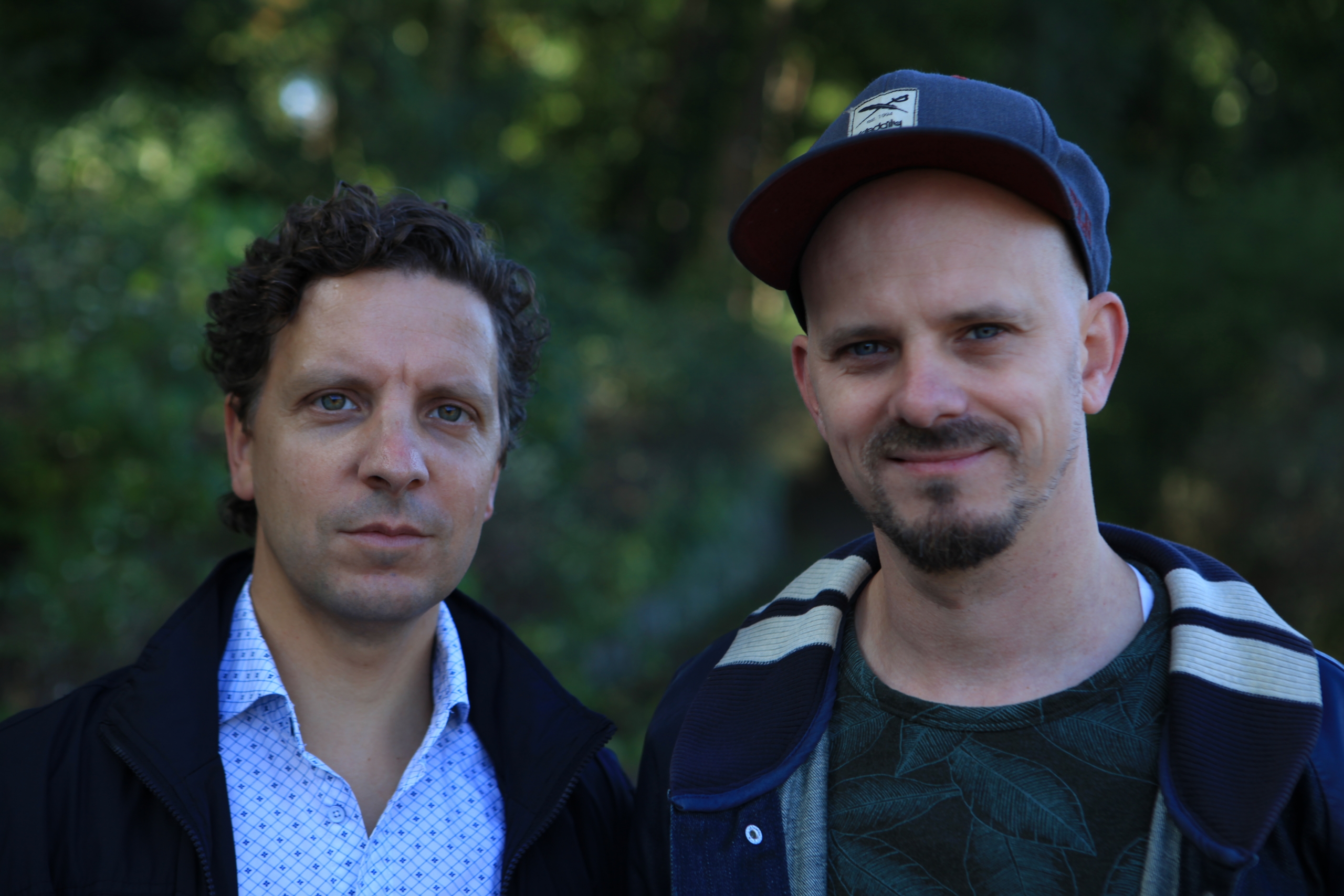 Eike Hosenfeld began his studies at the Konrad Wolf Academy of Film and Television in 1996 and graduated as a sound engineer. Together with fellow student Christian Riegel and composer Moritz Denis, he then founded the Tonbüro as a joint studio. Since then, he has composed the music for documentaries, television and cinema films.

Moritz Denis, born 1977, is a Berlin-based film composer working in a collaborative team with Eike Hosenfeld since 2001. Among their more renowned projects are the documentary Projections of America, the Finnish movie Hulluna Saraan and the documentary Art War – as well as over one hundred German documentaries and feature films (e.g. Tatort – die fette Hoppe & Loewenzahn). For the work on Sonita, it was important to Denis to avoid clichés, leave space for the story and – most important – the girl’s music. He loves recording himself or his composer colleagues for their compositions and mixing the music on the big screen with his friends from Tonbuero. Denis plays the guitar and the trumpet. 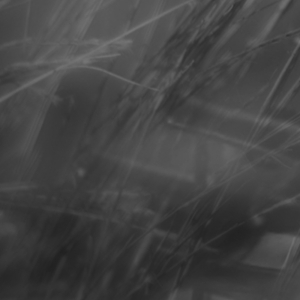 THE CAN PROJECT | An homage to Can, written with Gregor Schwellenbach
Nach oben scrollen