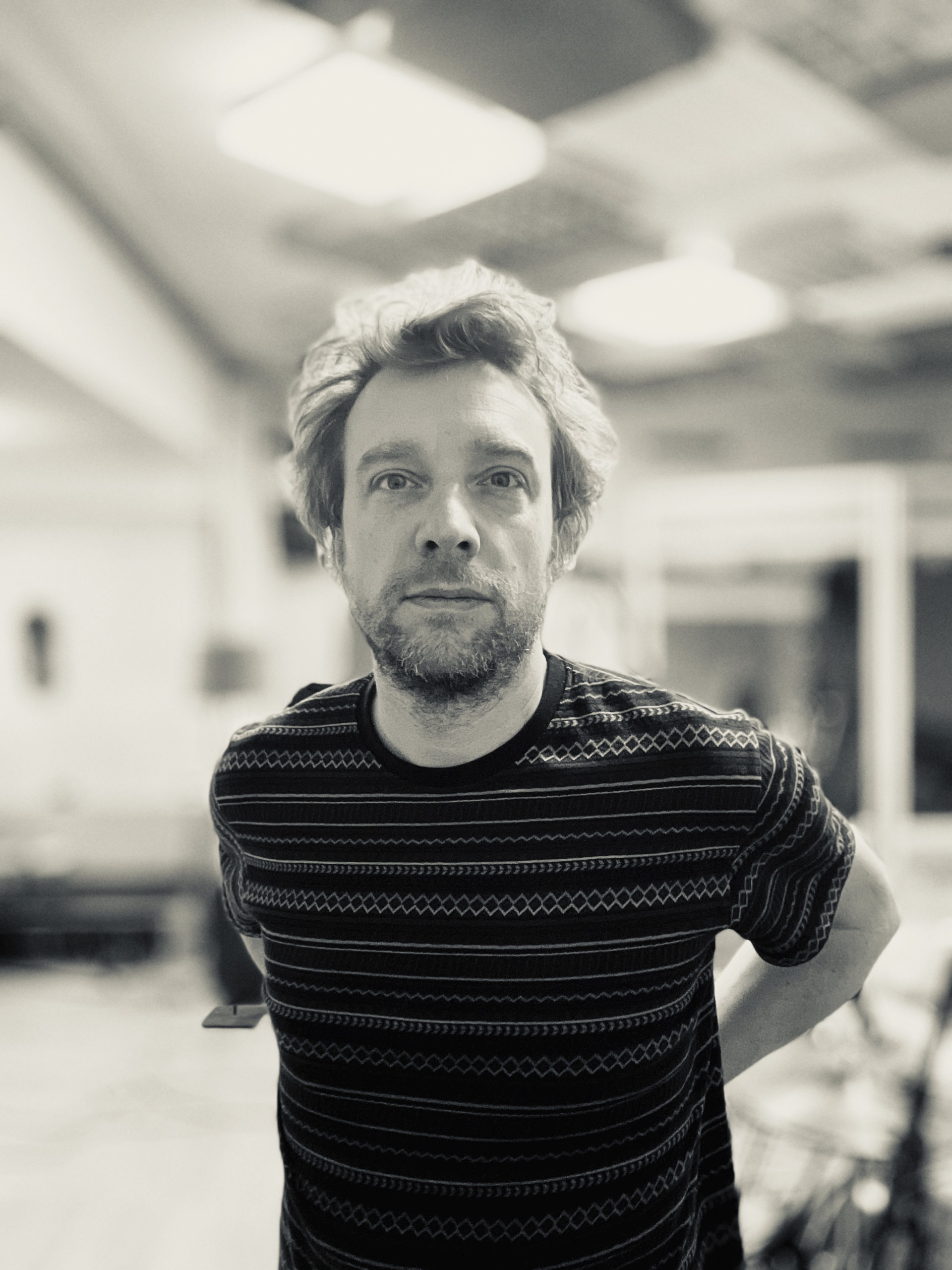 Born 1975 in Braunschweig, electro-acoustic composer Roman Keller plays flute and piano as a child, later discovering his love for drums and playing in bands. Devoted as much to music production and sound design he discovers a world to combine these interests. Influenced by the films of David Lynch and familiar with the musique concrète of Pierre Schaeffer and Pierre Henry his studies lead to a diploma thesis about analysing film sound as a whole, highlighting the interplay of music and sound.During his studies he also discovers the joy of working interdisciplinary in the field of both theatre and film – soon becoming a longtime member of a free performance group. Works for many theatres in the german speaking world follow.Since 2013 he writes several film-scores for documentary films and international renowned tv-series, still using sound as raw material and integral part of his composition. Wearing different hats all the time, he also has his own boutique recording studio in Hamburg, open to other composers and musicians. 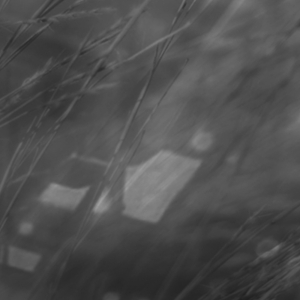