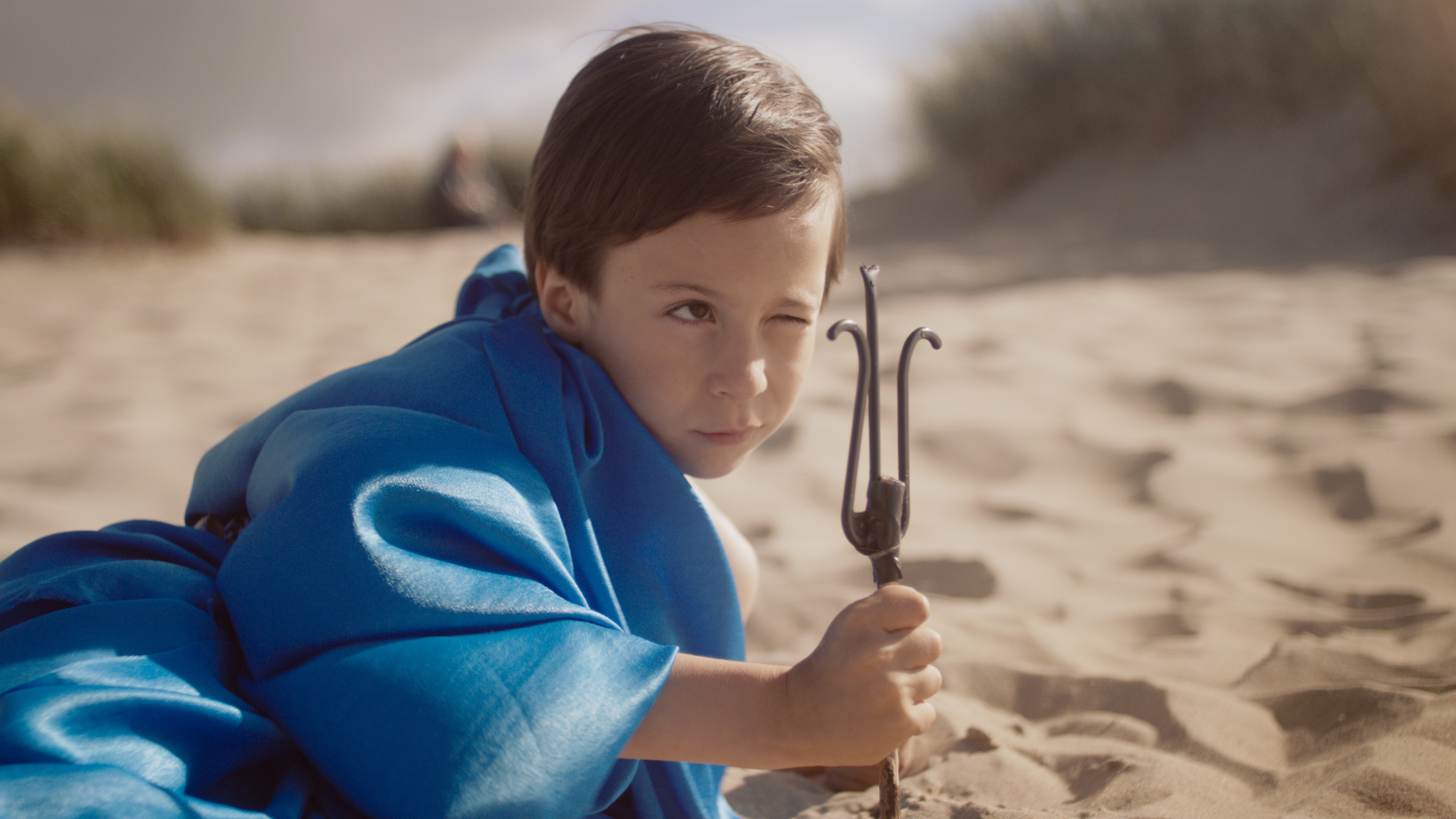 The district of Molenbeek in Brussels has reputation in media as a center of jihadism, but for six-year-old Aatos and his friend Amine, it is a familiar home. Here, they listen to spiders, discover black holes, and fight about what is going to steer a flying carpet. Together they search for the answers to life’s big questions. But the brutality of the adult world makes itself known when terrorists detonate a bomb in the neighborhood. Aatos envies Amine’s Muslim faith and looks for his own gods, although his classmate Flo questions him; he is strongly convinced that anyone who believes in God has gone crazy. Gods of Molenbeek is a wonderful portrayal of childhood friendship, inquiry and the creation of meaning in a chaotic time. 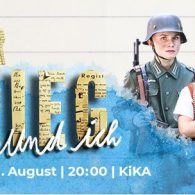