For a long time, Europe was a continent of emigrants rather than of immigrants. In the period between 1840 and 1940 around 55 million people left their homes in Europe and set off to the Americas.

Between 1840 and 1939, some 55 million Europeans left their homes and set sail for the Americas. In this, the largest migratory movement in history, people turned their backs on the Old World to make their fortunes in the New. This documentary travels through a century full of dreams, innovations and opportunities, but also through war, exclusion and destruction.

In short, but telling, played scenes, we hear from the emigrants themselves, through their letters, diaries and reports, as they explain their motives and their experiences. Rare photographs and early film footage have been rediscovered and reworked for the series. Leading experts from the USA, United Kingdom, Sweden and Germany provide the context for the period. 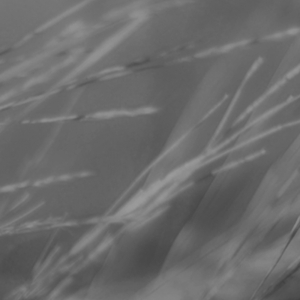