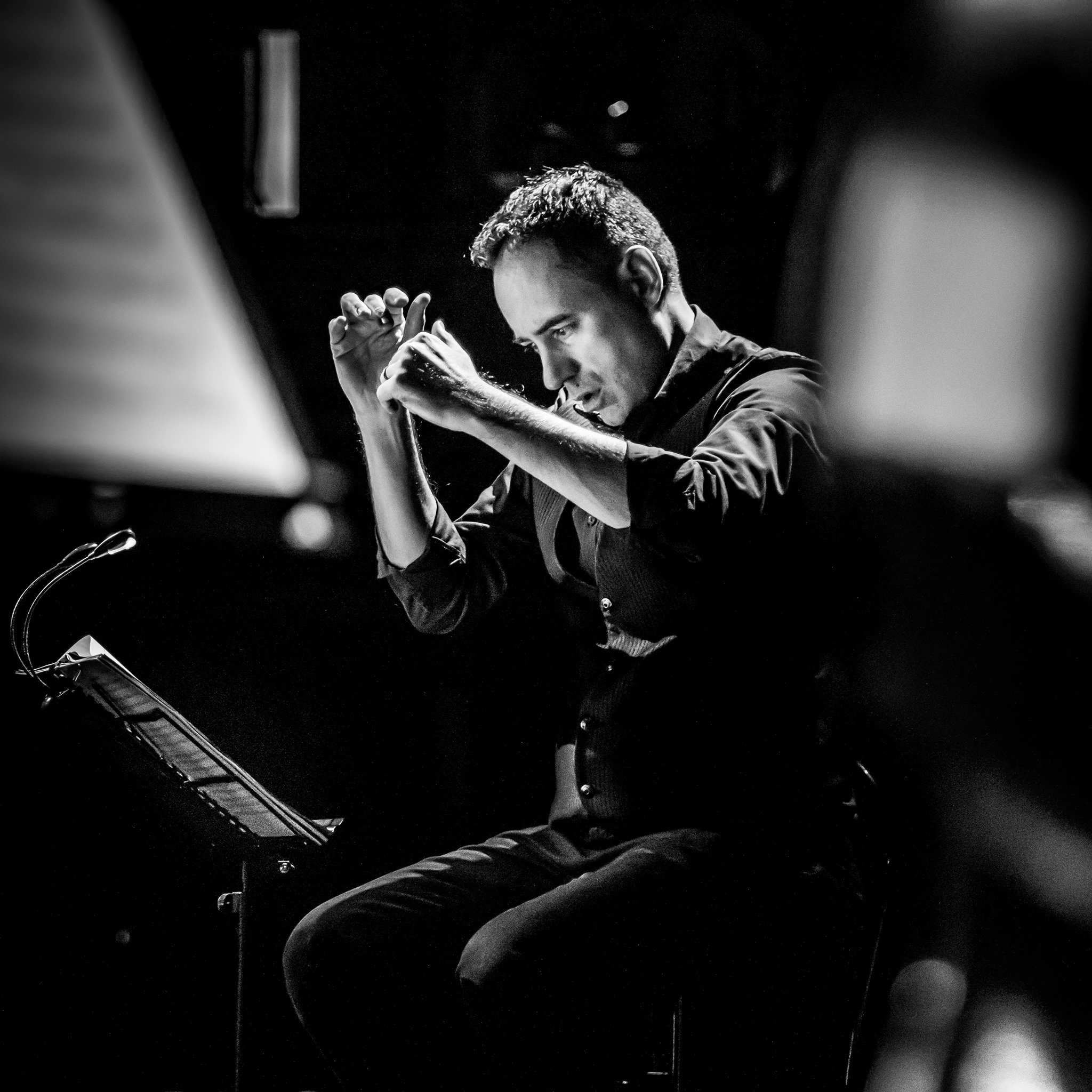 Alberto Bellavia is an award-winning composer, arranger and pianist based in Italy.

Bellavia’s writing is accomplished and versatile. He develops his musical figures pointedly and ensnares his listeners with deep insight into musical experience, structure and stylistic confidence. In doing so, he understands the manifold possibilities of using music as a transmitter of strong emotions. This mesh of stylistic richness and sensitive attention to the individual subjects of functional music as for film, masterfully woven by him, is both beguiling and sublime for the audience.

His music sounds contemporary, but it consists of set pieces of classical music, oscillating between lyricism and absolute improvisation in interplay with modern elements.

Alberto Bellavia is a graduate of the State Conservatory of Music G.F. Ghedini – Cuneo, Italy with multiple diplomas in piano, music teaching, jazz music, and a master’s degree in piano teaching and jazz music.

His compositions are also influenced by musical styles such as rock, pop, contemporary and electronic music. Researching, experimenting and enjoying playing the piano allows him to contribute and give the best of himself when playing the music he composes.

The source of inspiration for his songs are often the small everyday things, like the journeys he has made, the people he has met. He would define his musical style as a combination of different musical genres as well as a series of effects and sounds that express his moods.

Within his oeuvre, Bellavia composes, orchestrates and arranges music for short and feature films, jazz orchestras and small ensembles.

As an artist he played in several festivals in Italy, Austria, France and Switzerland and did a tour in the United States at Carnegie Hall in New York. 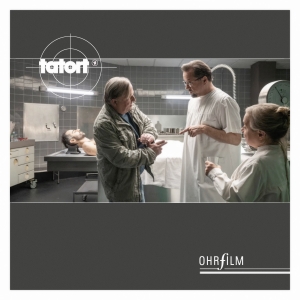