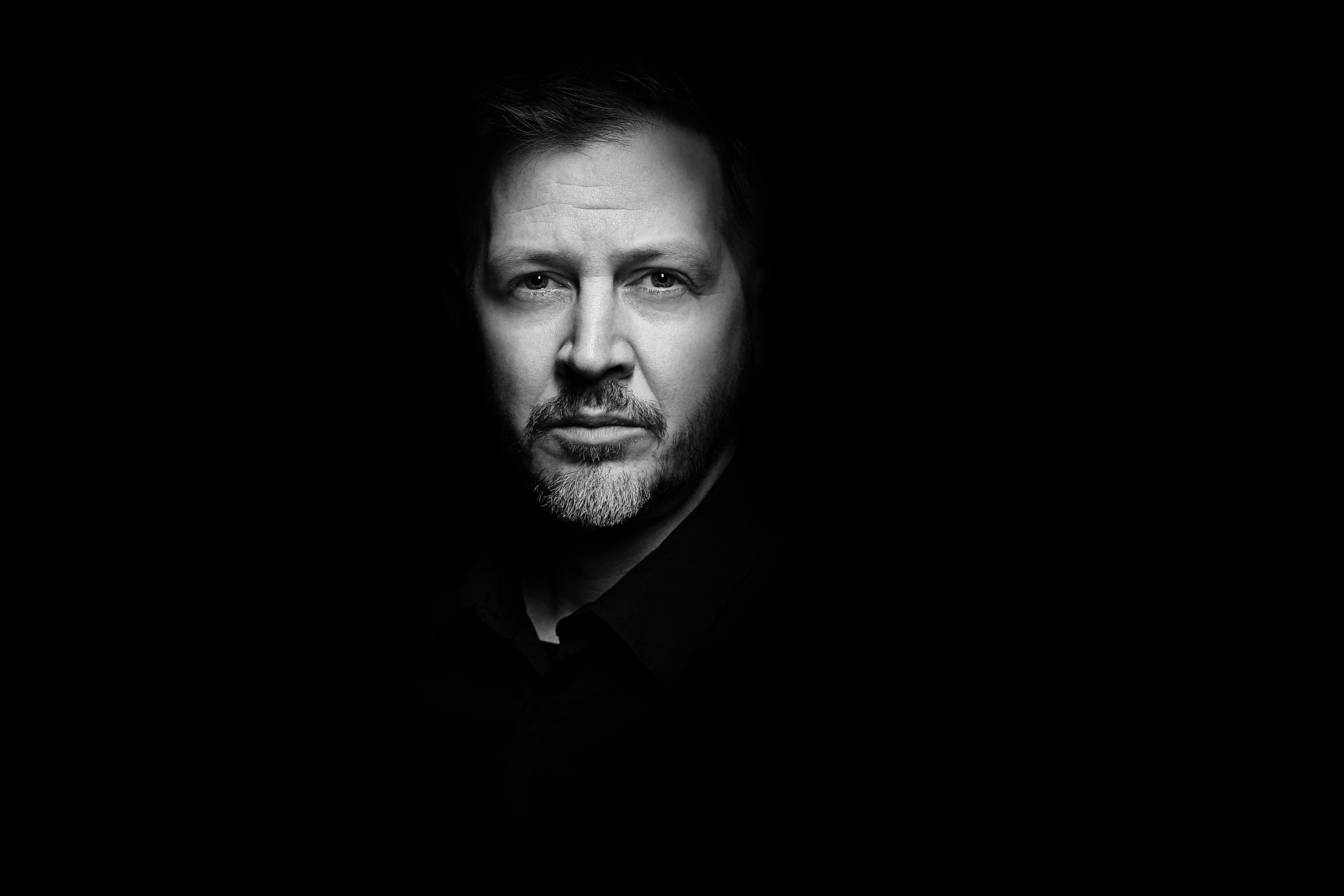 Starting in 1998, German electro-acoustic composer J. Peter Schwalm worked continuously with Brian Eno for six years; together they released the album Drawn From Life, wrote the soundtrack to Nicolas Winding Refn‘s feature film Fear X, gave celebrated concerts in Europe and Japan.
Since 2006 Schwalm has been a regular guest at the Punktfestival in Kristiansand, Norway, where he distinguished himself as one of the few experienced live remixers, among others for members of the widely acclaimed Ensemble Modern.
In spring 2016 Schwalm’s first RareNoise album, The Beauty Of Disaster was released. Artistically, it revolved around a duality that shapes the visual arts and music as well as life itself: a certain melancholy that is always inherent in hope.
In the autumn of that year Schwalm went through a life experience that profoundly affected him and has been reverberating through his art since: diagnosed with brain cancer, the artist elected to have the growth removed. The operation turned out to be unsuccessful. Schwalm nevertheless set to work on a new release, even if partly weakened by the inevitably following chemotherapy.
Over the course of the following year, pieces were created that reflect feelings such as restlessness, fear, despair and anger, but artistically process these emotions into abstract sounds, reflecting the artist’s willingness to style and design that characterised Schwalm’s earlier productions.
This process coalesced into How We Fall, released on RareNoise in 2018, wherein the artist created sound sculptures that transcend common categories. Their structures can take on rough or gently curved forms, unfold associative or contemplative effects, and may even make the listener shiver. Schwalm’s feel for nuances, tension arcs and individual sounds is based on talent and many years of experience, as well as the processing of personal trauma.
Schwalm’s artistic trajectory can also be witnessed in his recent multiple collaborations on RareNoise, specifically:
J.Peter Schwalm and Chat Noir:
Shortly after that, he collaborated with electro-jazz trio Chat Noir on
Nine Thoughts For One Word, facilitating their transition to fully fledged electronic unit, as can be now witnessed on Hyperuranion.
J.Peter Schwalm and Arve Henriksen
Now, on „Neuzeit“, his collaboration with norwegian trumpeter and sound sculptor Arve Henriksen, he takes his conceptualisations further: The term Neuzeit, is generally taken to refer to the modern era that began in the 16th century and witnessed the rise of Western civilization. Schwalm chooses to take the term on its face, however; the fusion of “new” and “time” he defines as a period marked by sudden and drastic change. To borrow another word from the German, it ably yet dauntingly captures the Zeitgeist of our tumultuous moment, one in which political upheaval, global pandemic and catastrophic climate change seem poised to usher in an uncertain new existence.
J.Peter Schwalm and Markus Reuter
„Aufbruch“, the title of his debut collaboration with guitarist and composer Markus Reuter, translates as “departure” or “emergence.” Either definition offers an evocative interpretation of the powerfully immersive sound-world they conjured together, but even more suggestive is the ambiguity between the two meanings. For the music of „Aufbruch“ feels like both an awe-inspiring journey of discovery and a welling up from the murkiest depths of the subconscious.
Reuter instigated the music on his self-developed Touch Guitar, digitally processed and manipulated in real time. Schwalm added his own colours via newly-devised synth sounds and later edited the improvisations into their final forms. On two tracks the duo is joined by the remarkable Belgian-born, Berlin-based vocalist Sophie Tassignon, whose „Mysteries Unfold“ was released on RareNoise in 2020 and whose late appearance returns a trace of the human to the stirring machine-made environments. 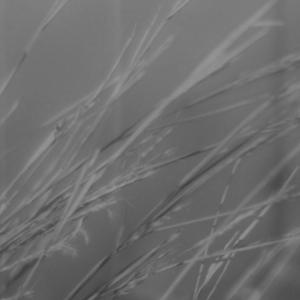